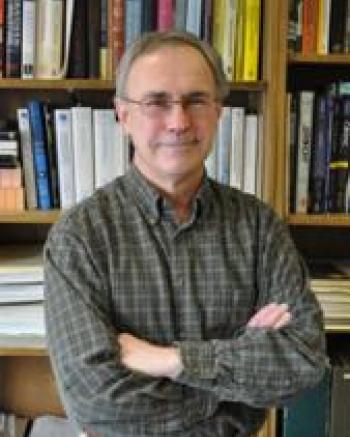 Position
Grew up in the Minneapolis area, and graduated from the University of Minnesota with B.S. degrees in physics and math (1976). Went to graduate school at Yale University and earned M.Phil. and Ph.D (1981) degrees in astronomy. Served as a McDonald Observatory postdoctoral fellow at the University of Texas, Austin in 1981-1983. Have been at Iowa State since arriving as an Asst. Professor in 1983. Have served several times as coordinator of the Astronomy and Astrophysics program.
Email
curt@iastate.edu
Phone
515-294-3666