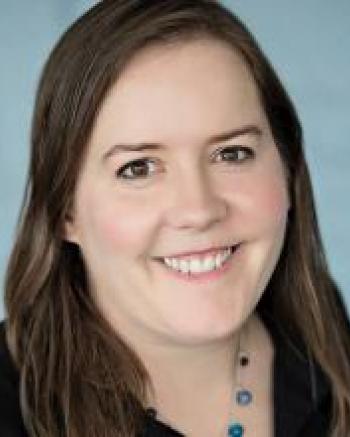 Position
I received my B.S from the University of Illinois at Urbana-Champaign in physics in 2004. I received my M.S. and PhD in atmospheric science from MIT in 2007 and 2010, respectively. After that I was a postdoc at Southwest Research Institute and a Research Scientist at the SETI Institute. in 2017 I taught meteorology at Arapahoe Community College in Littleton, CO. My research interests are modeling the atmospheres of Titan, Mars, Pluto, Triton, Venus, and super-Earth exoplanets using general circulation models and stellar occultation data. I am a member of the Wx Challenge (pronounced Weather Challenge) team at ISU. In the past I have won three personal trophies and one team trophy. I am active in public outreach including Letters to a Pre-Scientist, Chick Tech, and giving public lectures at Comic Con.